A pan-European project with an international team

The European Marketing Confederation (EMC) is the umbrella organisation for marketing, sales and communication associations in Europe. 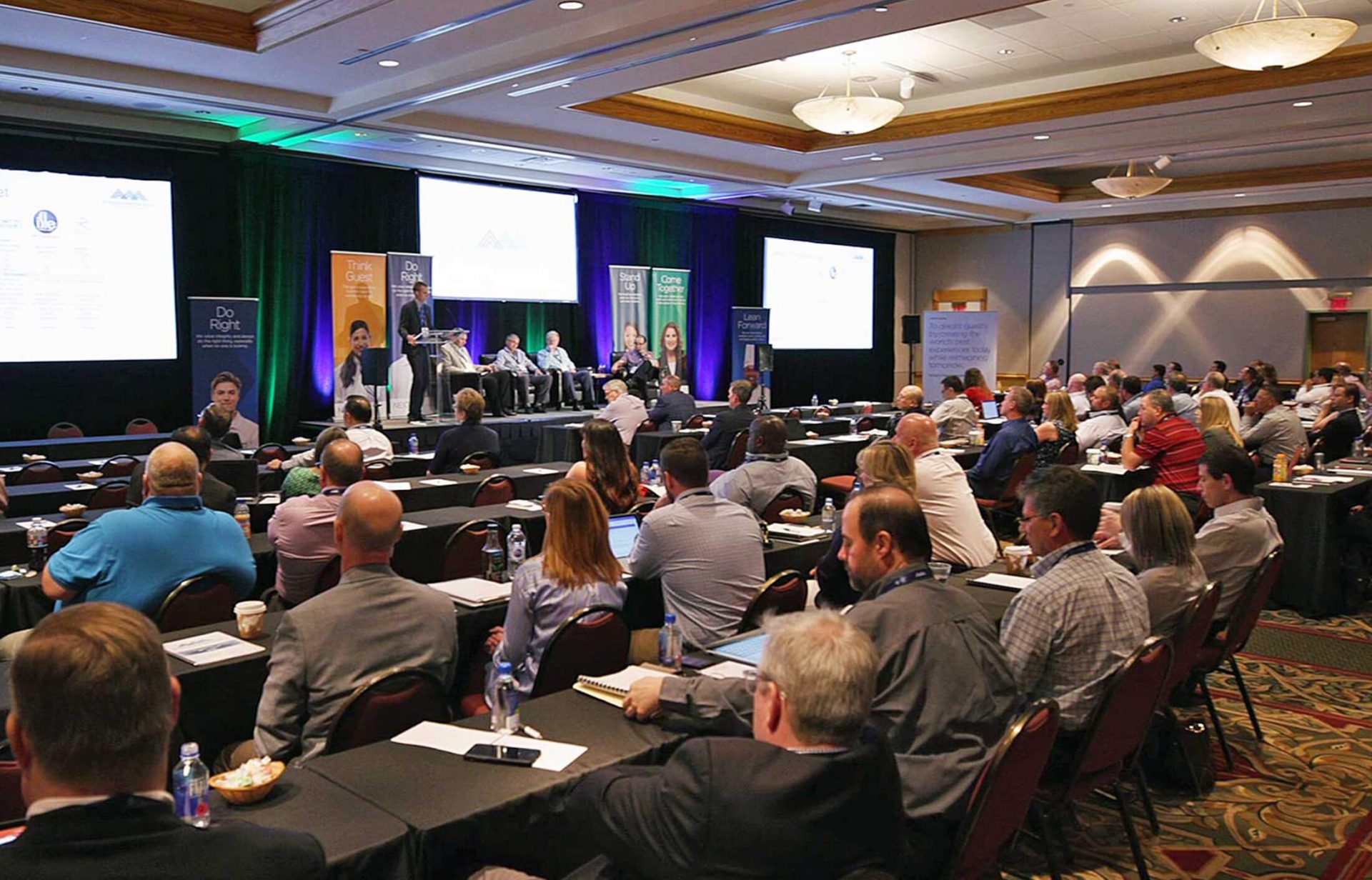 The biggest association for marketing in Europe

Operating since the 1960s, the Brussels headquarters was established in 1993 and it is one of Europe’s largest marketing membership organisations. EMC’s vision is based on the belief that high standards and professional integrity are key to the success of the marketing profession. Developing, setting and maintaining standards within the industry is a vital part of what they do.

As part of its vision, they bring together membership organisations with a specific focus on marketing to share knowledge, exchange information and expand professional networks. They also offer a unique European qualification and certification framework called EMCQ, which gives marketers access to accredited marketing, sales and communication qualifications recognised across Europe.

My relationship with the EMC started in 2002 after I had joined the International Committee at Club Marketing Barcelona (CMB) in 2001. We applied for membership to the EMC and joined the confederation representing “Spain” albeit our actual scope was limited to Barcelona and Catalonia.

Within a year we became one of the most active organisations, despite being the smallest association of the group. So much so that the Presidency of the EMC invited CMB to be part of the Management Board as a full member. From the International Committee at the CMB in Barcelona, we proposed several initiatives to the EMC among which the creation of a social network for marketers in Europe. This project was labelled “Euromarketers”.

At the same time, the President of the CMB in Barcelona ceded me the chair representing the Club at the EMC Management Board. I served a term, until 2005 and then the EMC offered me the possibility to continue working with the Confederation as an independent consultant. I worked a further four years, until 2009, advising the Board and leading the projects of EMC as International Projects’ Manager.

During this time, we engaged in several major projects with other associations and with the European Commission (see below some examples). 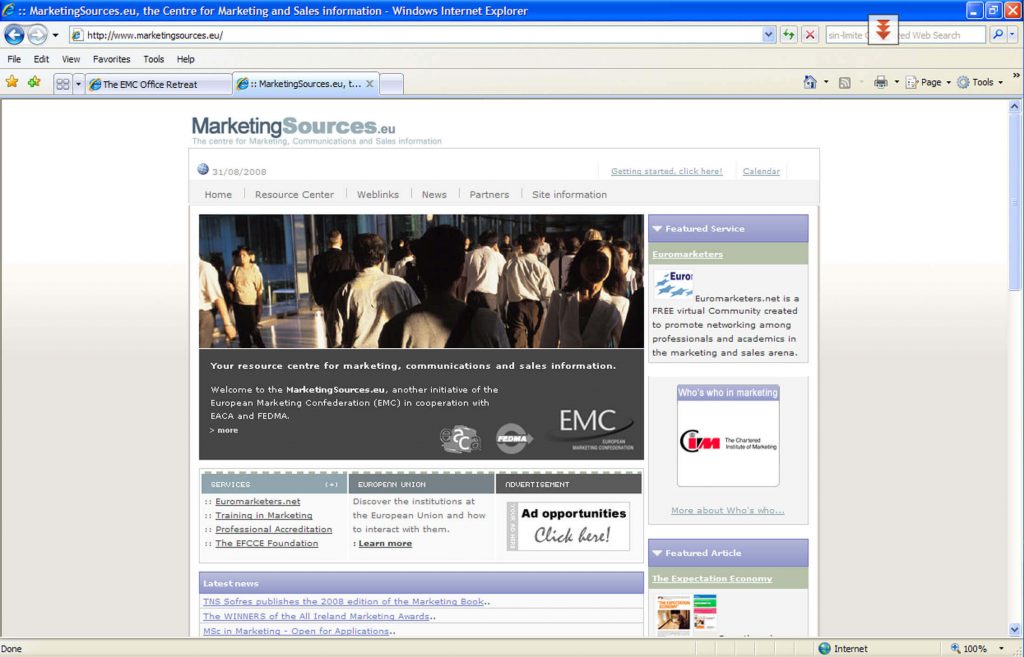 A portal of resources for marketers

MarketingSources was one of the major projects while at the EMC as International Projects' Manager after the successful launch of... 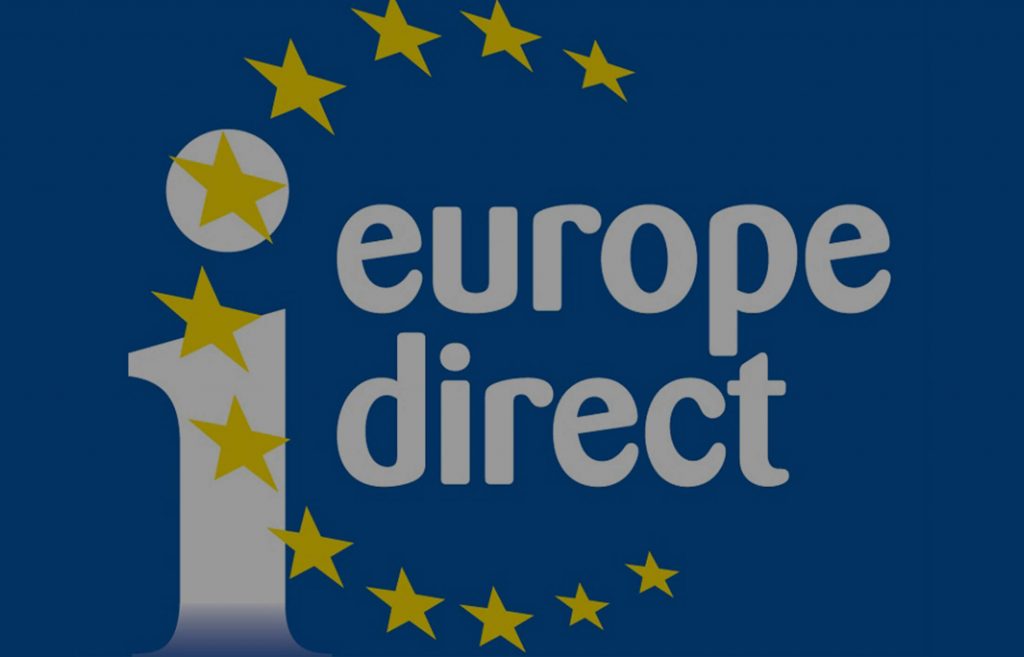 Assisting in a European Commission project

EuropeDirect is an initiative of the European Commission with the aim to provide European citizens with general information on the... 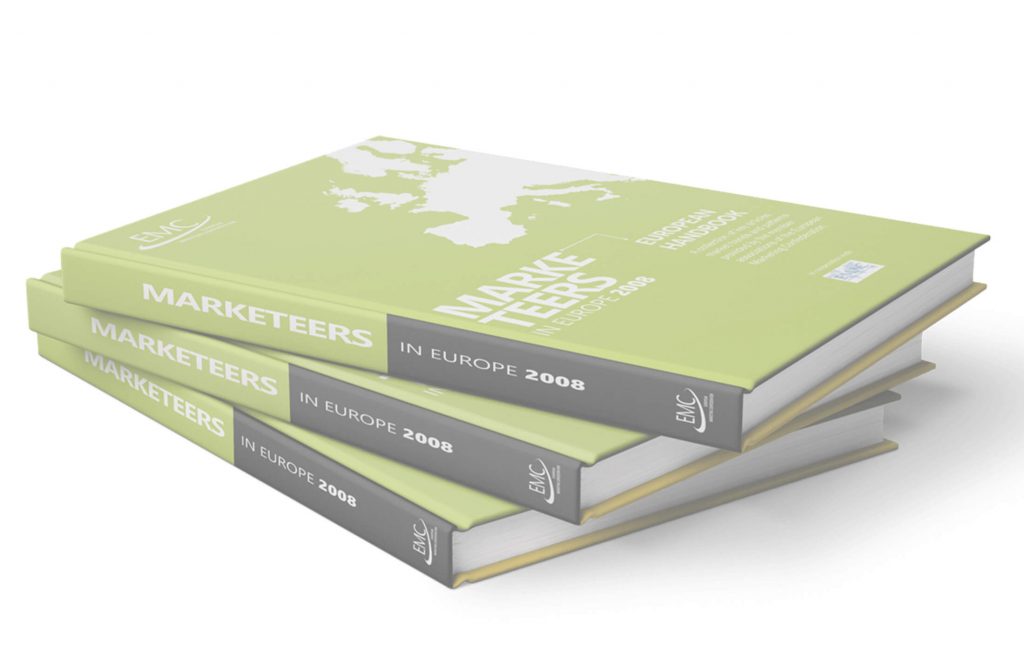 A European Handbook for marketeers

A collection of key articles, market trends and patterns provided by the member associations of the European Marketing Confederation. My... 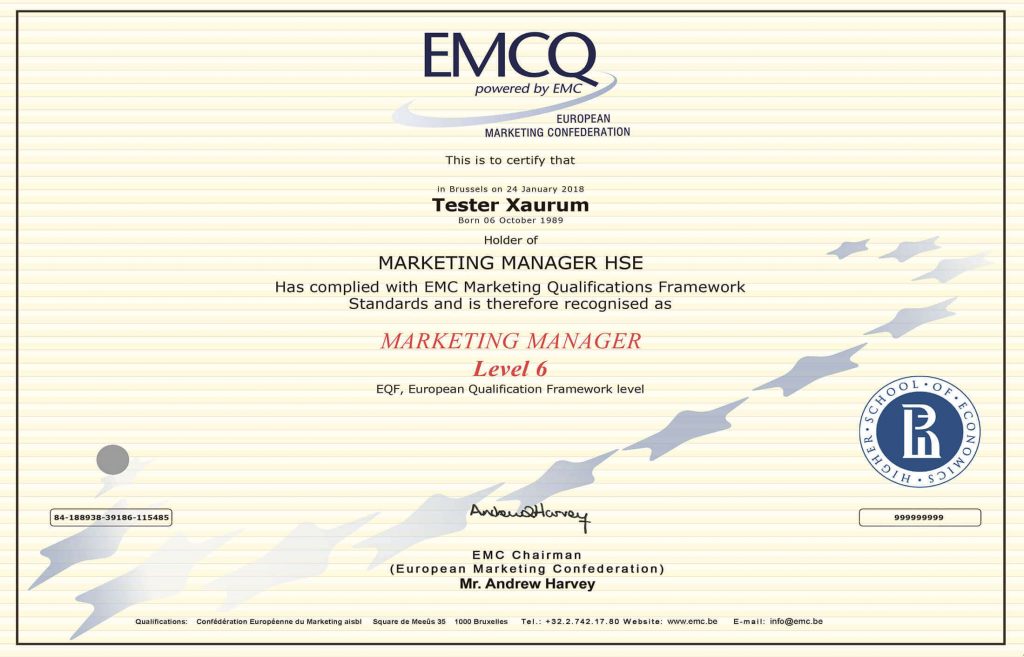 Standarising an accreditation system in Europe

The EU Commission has developed tools to help European citizens make their skills and qualifications clearly and easily understood across...