An area where business and pro-bono meet

Consultant, interim manager and volunteer: this project had it all 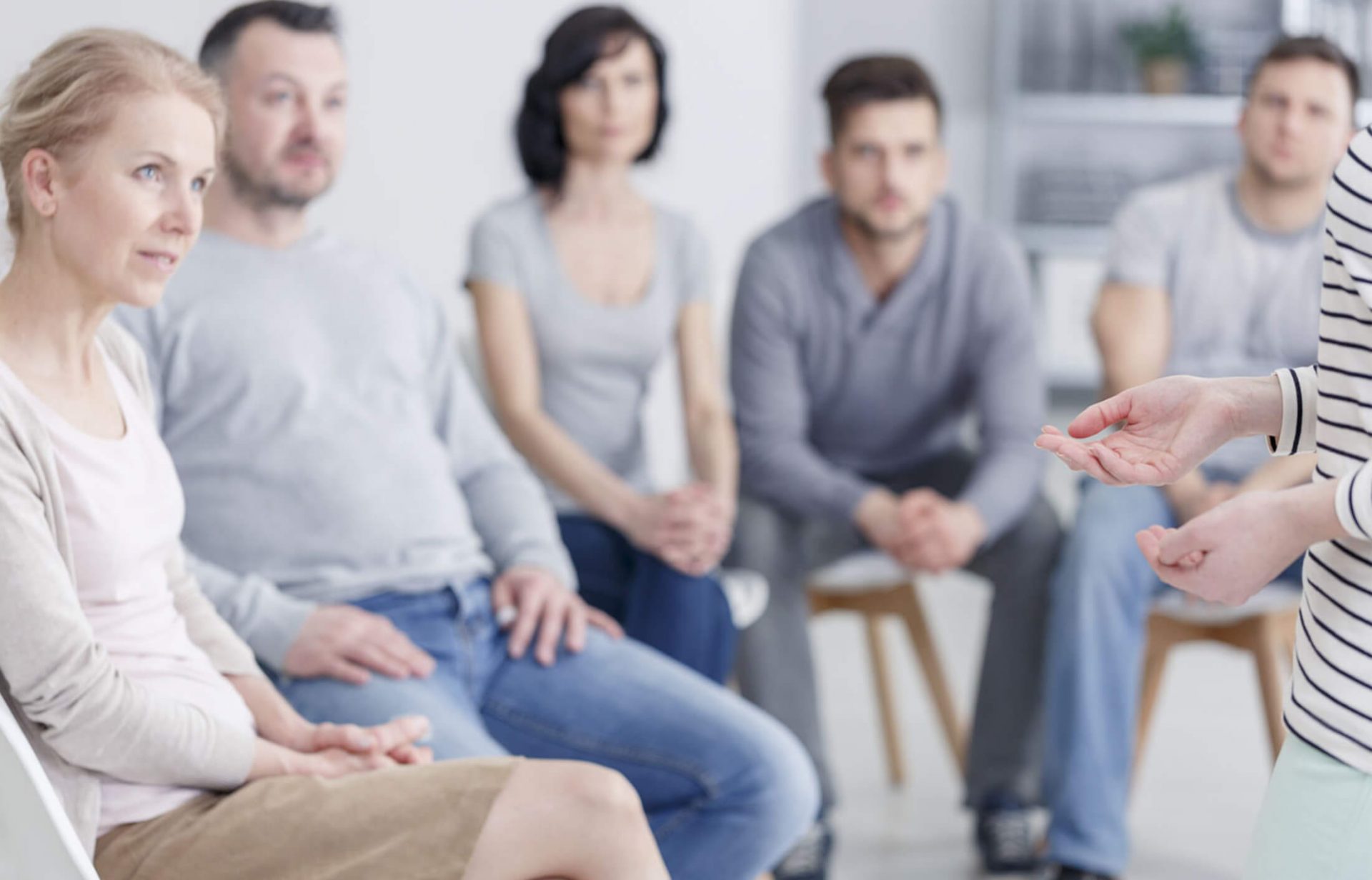 Fundació ACAI-TLP is a not-for-profit foundation created in 1999 to provide support to those affected by a borderline personality disorder (BPD) and their relatives, as well as to promote research and spread the awareness of this pathology among civil society.

Its main objectives are:

Thru a member of the Board in this organisation, I was contacted in 2006 to assist in setting up and implementing a communications’ policy to increase awareness, especially among patients and their families but also among potential financial donors and also the relevant authorities (government, city hall, etc) and the general public.

I spent 5 years involved in different aspects of this organisation, from communications to marketing to IT in a mixed relationship both as a paid consultant for certain matters and as a volunteer for others. I was offered the lead as Marketing and Communications’ Manager which I took in an interim manner to develop and implement channels, procedures and policies and then to pass it to someone else internally. Despite my involvement with ACAI-TLP officially ceased in 2011, I still advised the organisation until the beginning of 2014.

During this period, we developed a comprehensive set of tools to increase awareness both of the organisation itself among potential users (patients and their support circle) as well as other actors involved (health authorities and professionals, etc).

Among the most relevant projects we set up:

in-class support groups (GAM), lead by a specialist, for families and friends

a program to engage financial donors

As milestones go, by 2014 when I definitively ceased my involvement with the organisation, we had reached +80K yearly visits to the information portal, +78K to the community and 10K visits to the video channel. These might seem very discreet if compared with major general sites but they are quite relevant for the mental health sector.

One of the most successful projects was, without a doubt, the launching of the online community sin-limite.org. I devised this as a ‘neutral platform’ which would allow other organisations similar to ours in other parts of Spain and other Spanish-speaking countries to join and disseminate locally among their members. The aim was to create a large community for sharing experiences and support. I came up with the name “sin-limite” (no limit) in reference to the possibilities that the patients have if they open up and share their experiences. The name had to be neutral to ease up any reluctancy from other organisations to join and we partially succeeded.

As of 2020, sin-limite.org continues to be a reference website among the Spanish-speaking community of BPD patients and their support circles with regular visitors from half a dozen countries.

Some works which I have led while at ACAI-TLP… 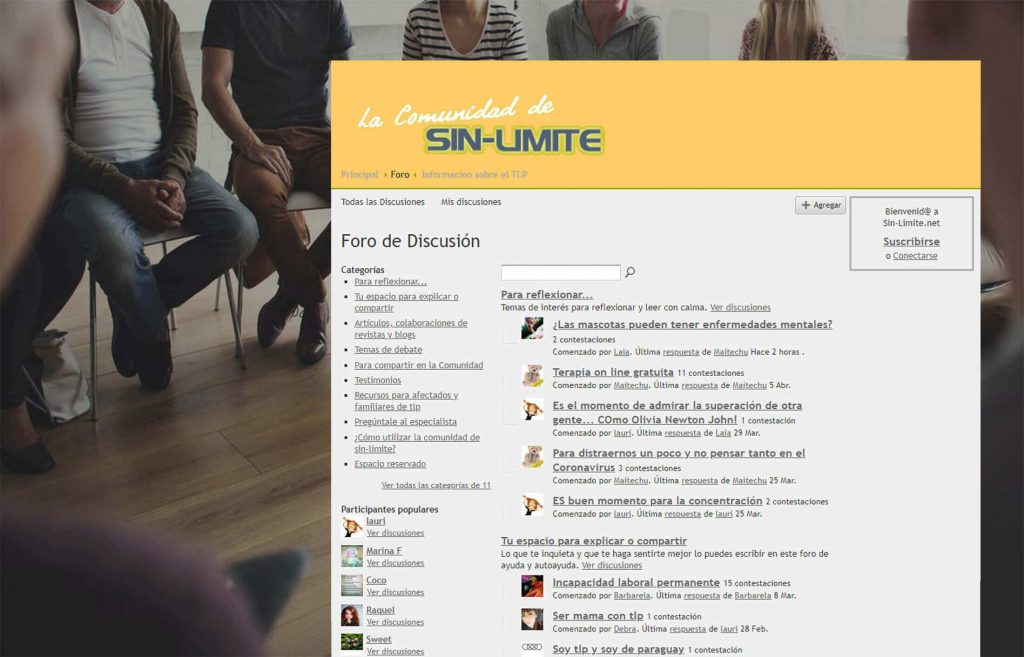 Building bridges across the Atlantic

The project "Sin-Limite" (No limit) is born out of the need for patients of Borderline Personality Disorders (BPD) -a condition...